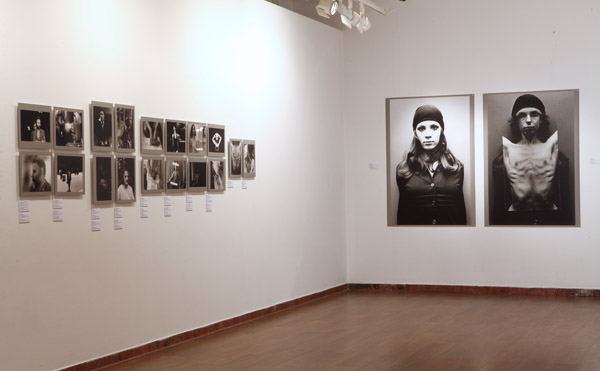 Philip Tsiaras: The Supereal 1971-2009. Selected Works From The TMP Collection 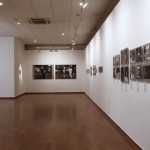 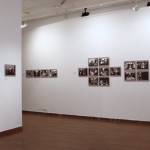 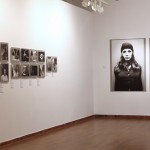 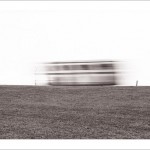