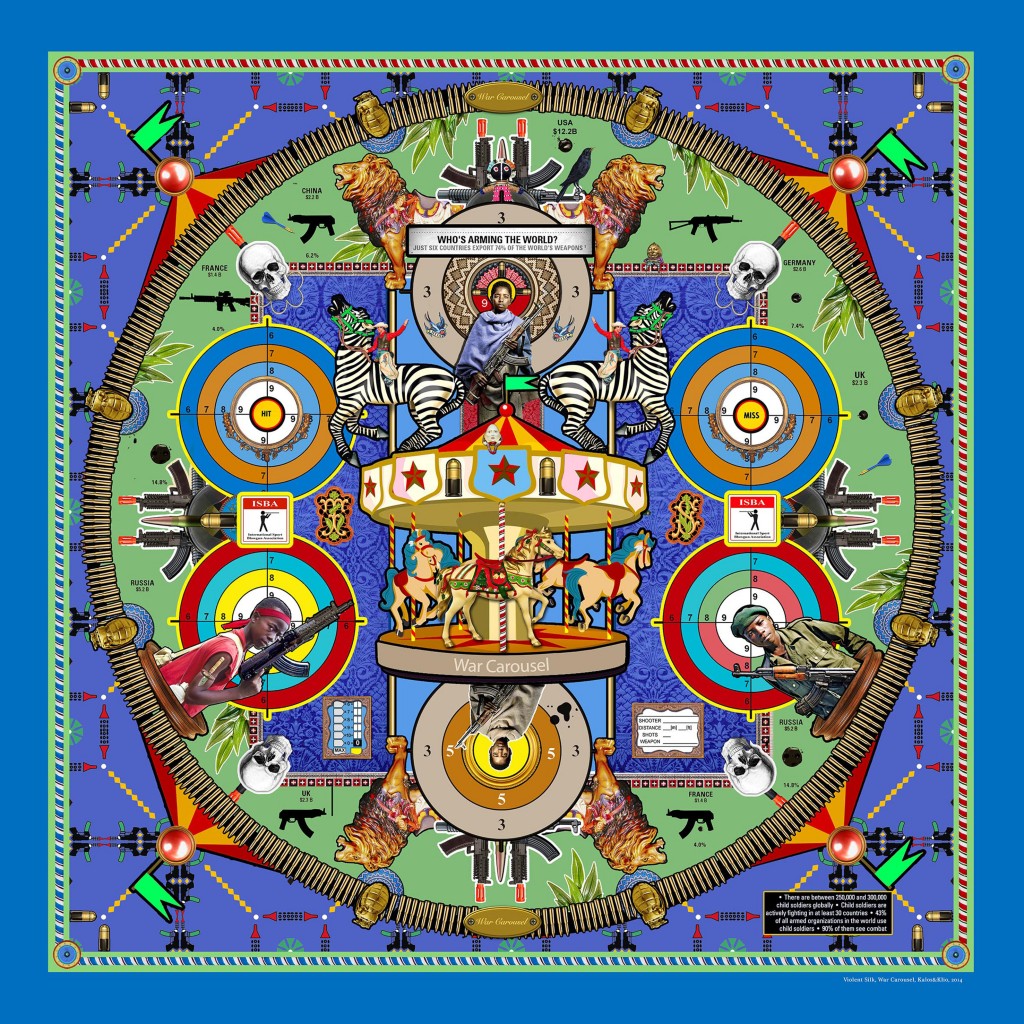 For a certain unveiling of violence

How would our world be if violence was an absolutely unknown concept? What did exactly create the need of violence and could we suggest that there are graduations? Why do humans seek to use violence in order to safeguard their individual or collective interest and which are the violent instruments they use, graded in a scale starting from instinctive vulnerability and protection and ending to the authoritarian enforcement?

The philosopher Hanna Arendt in her essay “On violence” argues that violence is distinct from power, and that any violent action presupposes the use and the dynamics of an instrument. The instrumental- technological character of violence becomes more evident, if it is seen within the framework of the primary expression of human violence, that of the human’s enforcement against nature. This is an accurately measurable enforcement. We use, for example, a specific tool to subdue the ground, another to kill an animal and another one or more to skin it. Therefore, one could suggest that the manufacture of technological instruments is the factor that defines the nature of every violent behavior. If we would like to summarize Arendt’s opinion, violence requires technology.

Marshall McLuhan was a philosopher and communication theorist, who argued that technology is a form of violence. At his last TV interview in 1977, he suggested, that violence itself (either physical or psychological) is a response to the loss of identity. The relation, according to McLuhan, between violence and identity is a very close one. Identity is always accompanied by violence; the less identity, the more violence. If for example, someone finds himself on a foreign, threatening environment, the feeling that he is not protected by the characteristics of his identity, transform him in a wild animal. The missing veil of self-determination and difference, gives way to the overwhelming need to cover this deficit.

Kalos&Klio at their installation “Violent Silk: Mourning Veils as Memory Objects” use twelve examples of violence, which are manifested worldwide, twelve case of violence, which are imprinted to twelve silk veils. Every work of art is a single veil, defining thus both visually and symbolically the element of concealment, purity and protection. The corporeality of the veils, the expensive natural silk, reveals the violent instrumental way of harvesting this valuable material and its symbolic and dialectic value as means of imprinting the works. The production of silk is the initial act of violence, since the silkworm is boiled, in order the raw material to be extracted. Silk, this valuable matter is not used here in order to glorify violence, as an aestheticized narrative. The course towards understanding the works starts with the aesthetic autonomy, continues with the symbolic homage of every victim of violence, who has been displaced or suppressed and finishes with the final creation of every veil as a kind of votive monument.

Violent Silk was created by collecting and rearranging digital fragments, coming from an online research. The digital arrangement in every Kalos&Klio work creates ipso facto a particular archive-collection. For the first time, the artistic duo incorporates a parallel archive to the presentation of their works. This archive, consisting of images, pictures, diagrams and articles from on-line and printed media, which were fished on the internet, is not something separate from the works, but it accompanies it, it documents and gives us a more complete, raw picture of the violence as a means of control, enforcement, power, revenge and instinct in both public and private space. Sometimes violence is the expression of an official state practice and some others an illegal and criminal act.

Twelve forms of violence are illustrated on those twelve silk veils. The examples used describe sometimes directly and sometimes more subtly a violent condition which has been created from a human being against another human being. However, every case refers to fragmented narratives, which consist of images distilled from the internet and forming an unusual archive, which signs over to the symmetrical, kaleidoscopic constructions of Kalos&Klio. Works are transfigured in poetic, in instruments, in perspective and view of a destructive present.

The Violent Silk is ambiguous. The valuable material with the repeated patterns and the bold colors hides at a first level every relation to violence. The eye is mesmerized by the complex shapes and the shimmer of the material and the narrative seems to disappear. The dialectic however between the material and the content unveils the violence which lies at the core of the work. Violent Silk offers above all a true way out, an unveiling of violence with each different veil, a jeer to every human violent act. Finally, the work of art is a transformation of every violent act to a silk tear of memory. 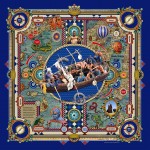 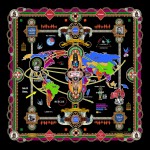 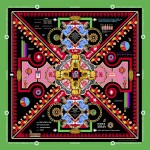 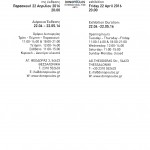