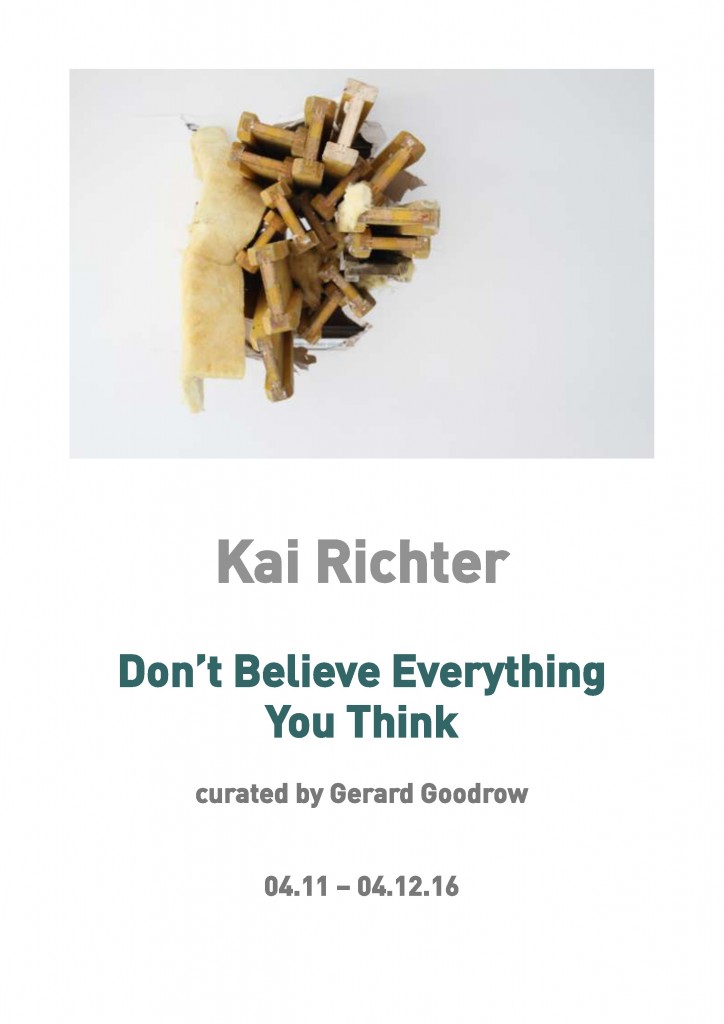 Kai Richter’s sculptures, objects, assemblages, and installations are literally built, or rather “constructed”. The German artist makes use of materials associated with construction sites, such as scaffolding poles and couplers, form-boards, concrete, and rough wooden beams, to create material constellations that appear to burst with energy and oscillate between dynamics and statics, coincidence and intention, chaos and order. This choice of materials inevitably leads the viewer to think in terms of “before” and “after”, i.e. of a temporally-based process that has apparently been captured and frozen in time. And it is indeed the process of building that interests Kai Richter, not the building itself. And although the materials are generally used and thus bring with them a certain aura, they are not to be understood on a symbolic level, but rather merely as formal elements, i.e. as lines and planar surfaces cleverly composed by the artist as a kind of dynamic drawing in space.

Similarly, the new collages by the Düsseldorf-based sculptor oscillate between two and three-dimensional space, between motion and inertia. With the help of fragments of photos from his own mostly site-specific installations, Richter creates fantastical sculptural situations that could never exist in real life. Based on an art historical level on the works of the Russian Constructivists around Kazimir Malevich, the collages represent hypothetical analyses of objects in space, which have been simultaneously constructed and de-constructed. Like his sculptures from the past several years, these works thwart the laws of gravity and exist in a space all their own. 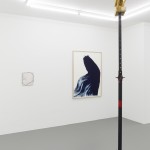 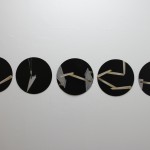 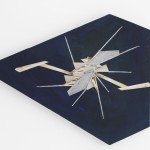 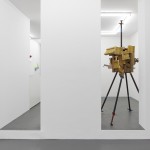 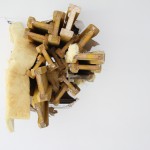 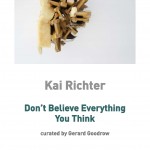 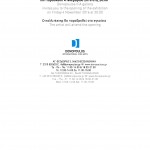