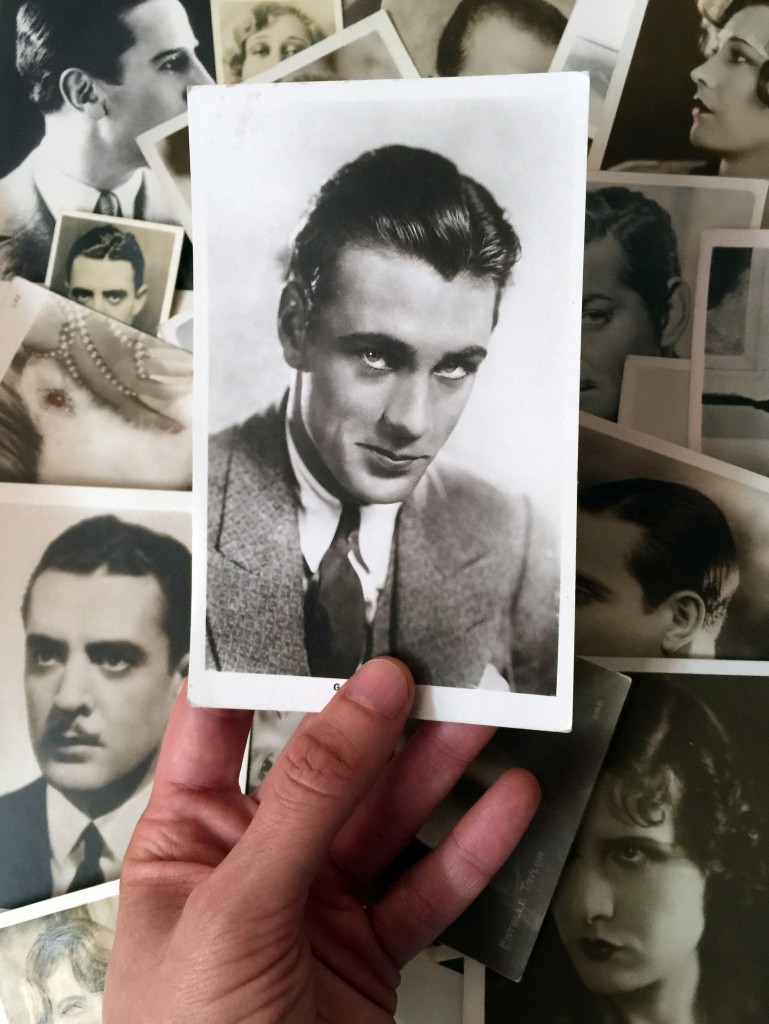 Literature and cinema have always been a source of inspiration for Adriana Molder’s paintings. Using elements from short stories, novels, cinema, art history or media images, Molder has developed a body of work focused on portraiture, an ever-expanding gallery of figures that dwells between the real and the fictional self. Each drawing and painting is a character that has a story and is transfigured through tragedy and fatality. These characters are presented in close-up portraits, in a sort of psychological, often physical state of trance, in which they transform themselves from human into image, into fiction and back, in a dense and ambiguous game. For her second solo exhibition at Donopoulos IFA, Adriana Molder will present a new series of paintings, called Old Red Tin Box. Molder is, for the first time, working in a smaller scale, using acrylic on canvas boards. These paintings, all portraits, are organized in small groups, as if a story was being created by agglomeration and overlap. In this new series of portraits, some new colors have been added to the recurrent black, white and red. Using old photographs of actresses and actors from the golden days of cinema to inspire her new series of portraits, Adriana Molder invites the audience to perceive various possible stories by organizing the paintings in small groups and applying to them inventive formal solutions. In her own words, the Berlin-based Portuguese artist outlines the Old Red Tin Box series: “Last winter, a good friend gave me an old red tin box. The box was full of photographs. Old photographs of terrific actresses and actors of the old kind, who knew how to gaze. The box had belonged to my friend’s mother, and to her grandmother before that. It was a very generous gift; I let it rest all winter and all spring. I’ve been drawing and painting these people ever since I can remember, so they know me very well by now. They also know when the time is right. They are now all out of the box, laying around in my studio; they have asked me for color and I agreed to that. They wanted to be part of several stories, but please note, they said these stories should all be about love and about nothing. And I replied: ‘Let the audience decide, because they will know better.’” 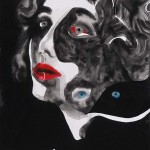 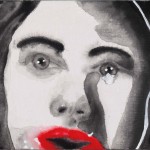 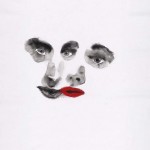 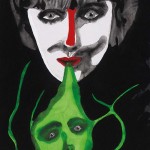 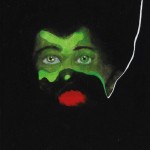