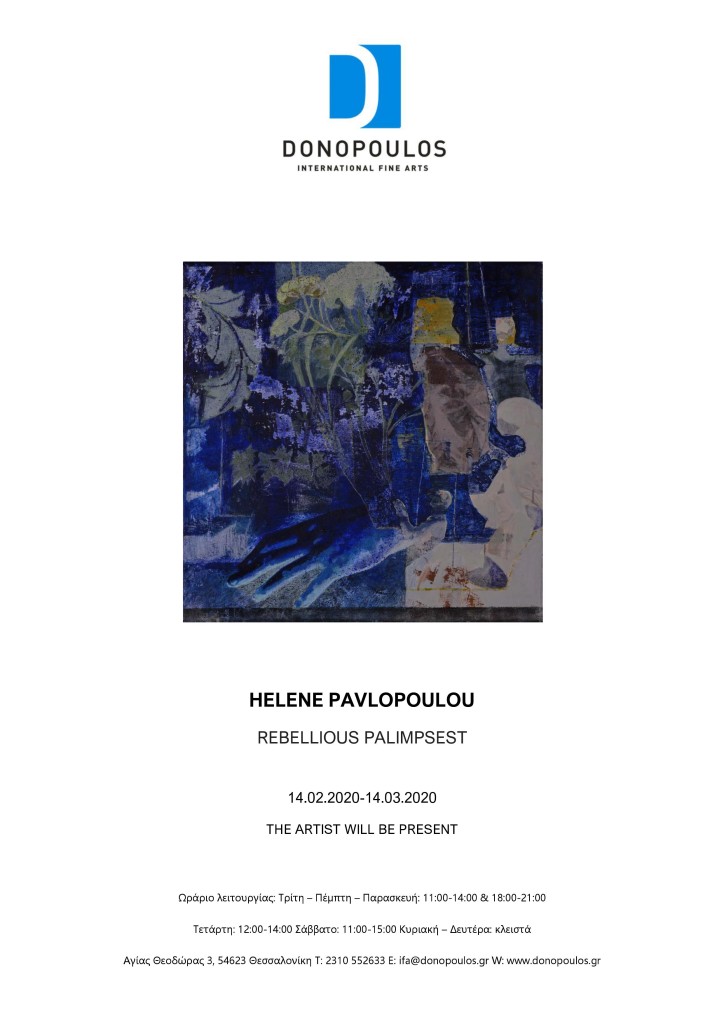 The robust style of a sensitive artist.

Helene Pavlopoulou is a distinctive young Greek artist, whose work combines qualities that appear to be antithetical, such as sensitivity, starkness, lyricism and vigour: qualities whose osmotic force exceeds the stereotypical approaches of “feminine expressivity”. In following the evolution of her oeuvre over the past years I have frequently observed her constant transformations; the balancing act between topics; the mismatched co-existing elements, which in some inexplicable manner managed to incorporate in a single unified composition different times, episodes and actions while referencing mythology, theatre, love, the animal kingdom, travel and the adventure of human existence.

However, in her most recent series of works a defining  transcendence has taken place: even though individual elements of her palimpsest style remain keenly present, the dramatic quality of encounters has been amplified  so  that the narrative action in her paintings sweeps  the viewer away to revealing landscapes of explosive expressiveness. The thematic range of  her work has  expanded with the introduction of historical portraiture and cartography, references to specific portraits of folk heroes / revolutionaries  as well as by processing documentary images that depict a climate of social conflict and uprising. Helene Pavlopoulou is a sensitive receiver of the messages and influences transmitted by her environment. She absorbs them and transduces them into an entirely personal verbal idiom of objects that are charged with symbolic content in order to end up transforming the act of painting into a treatise of resistance and resilience.

Art Historian-Acting Director of the Museum of Contemporary Art – Experimental Center for the Arts, MOMus 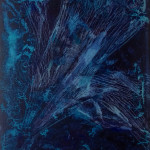 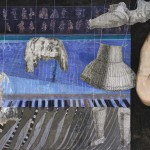 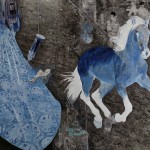 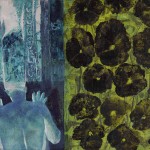 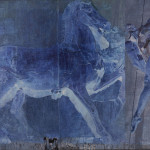 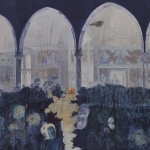 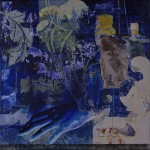 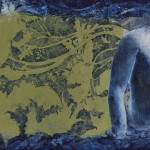 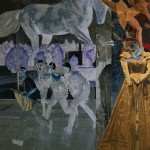